The next Ristiveto Festival will take place on 5-8 February 2020 at Balder Hall (Balderin sali).

The aim of the Ristiveto Festival is to breathe new life into classic works of Late Romanticism and Early Modernism. Despite the relatively brief distance in time, the sound of classical music changed radically in the 1900s. The Ristiveto Festival takes us back closer to the sounds of the early 20th century. String players play on gut instead of metal strings, and pianists perform on pianos from the early 1900s whose acoustics were designed for smaller halls rather than the massive concert halls of today.

Tickets to the concerts can be purchased in beforehand from our online store or at the door one hour before the concert. Tickets 15€, students 10€ 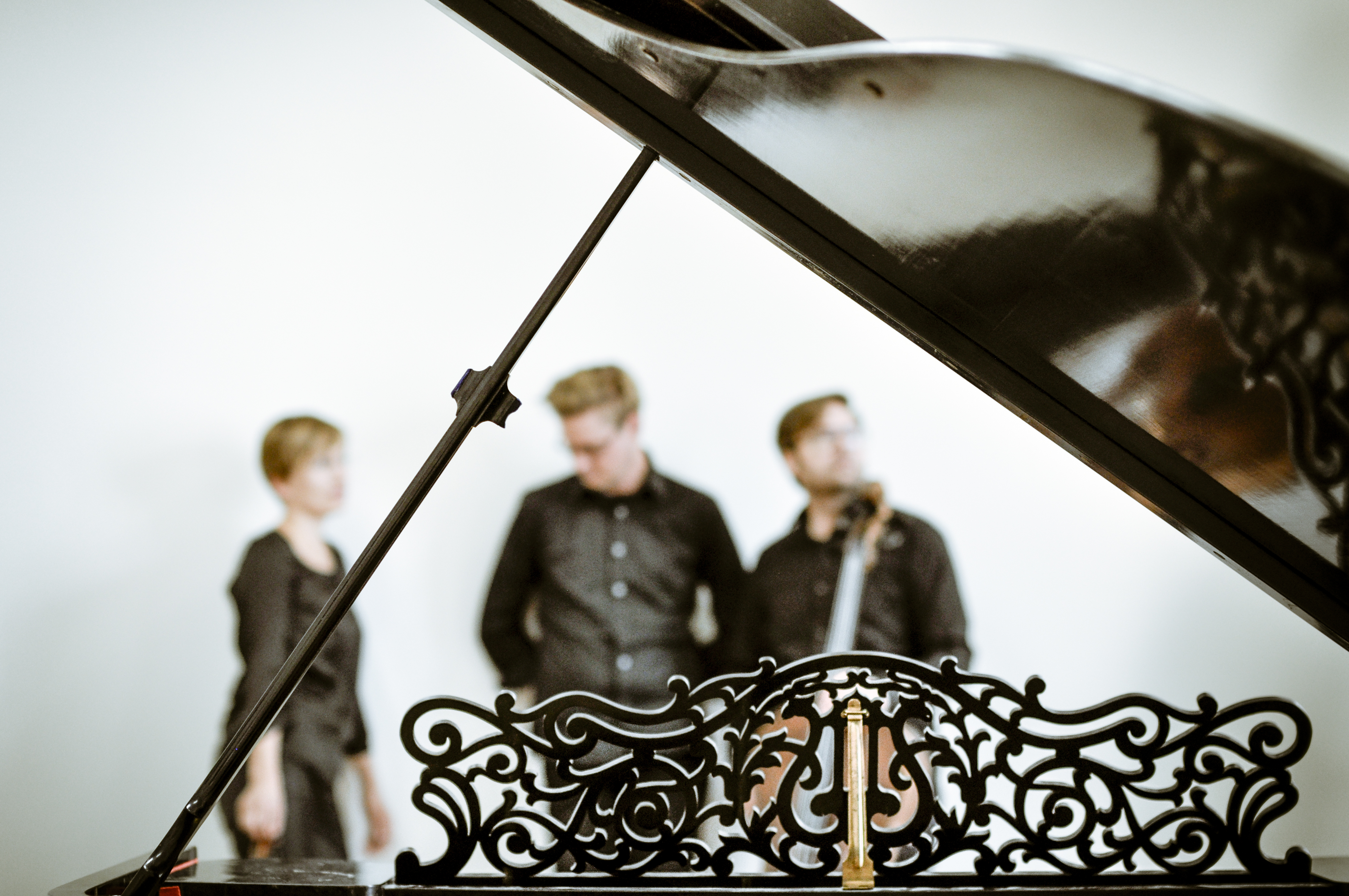